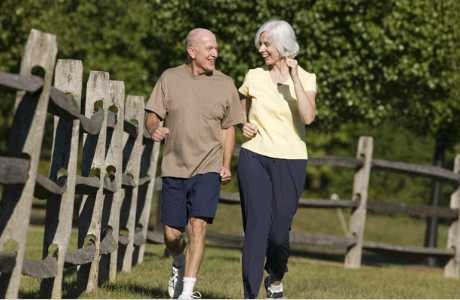 Many older people have small areas of damage in their brains seen on magnetic resonance imaging (MRI) as white matter hyperintensities. Higher levels of this damage have been linked to more problems with movement, such as difficulty walking, but this new study found that people who were the most physically active did not have a drop-off in their movement abilities, even when they had high levels of brain damage.

Author Debra A. Fleischman of Rush University Medical Center in Chicago said that these results underscore the importance of efforts to encourage a more active lifestyle in older people to prevent movement problems, which is a major public health challenge, adding that physical activity may create a ‘reserve’ that protects motor abilities against the effects of age-related brain damage.

Fleischman noted that the study does not determine whether physical activity causes people to preserve their movement abilities; it only shows the association.

The study is published in the online issue of Neurology, the medical journal of the American Academy of Neurology.