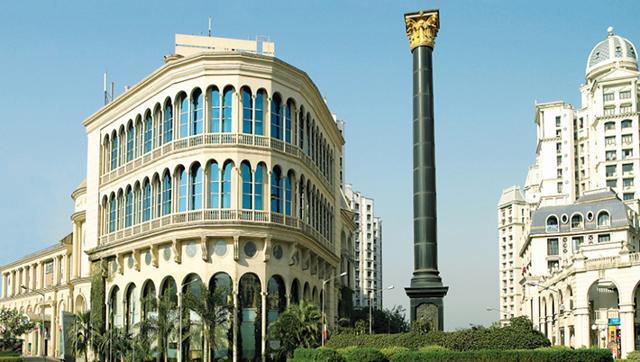 According to people familiar with the issue an announcement is expected soon. This will be one of the largest deals in India’s commercial real estate space.

The Powai assets are housed in a partnership firm between brothers Niranjan and Surendra Hiranandani. The deal is a part of their plan to monetise the office and retail space in Powai amid rising appetite among global investors to invest in India’s commercial real estate. The restructuring was planned to either list the assets via a real estate investment trust (REIT) or to sell the stake to an interested partner.

Both Hiranandani and Brookfield haven’t confirmed the deal yet, but the company had indicated earlier that at least 3-4 investors had shown interest in acquiring the assets.

According to sources, Brookfield, which has over $240 billion in assets under management, was the front runner in acquiring the assets.

Rentals in prime business districts in key cities of India have been on an uptrend due to limited supply and high demand from a lot of domestic and foreign funds and private equity firms, who interested in A grade commercial real estate assets in India, say analysts.

Brookfield already has presence in India through a real estate fund in joint venture with Peninsula Land, which has invested in several projects across the country. The Canadian asset manager had also acquired a subsidiary of Unitech Corporate Parks in 2014.