No efforts to rescue Capital’s sparrows 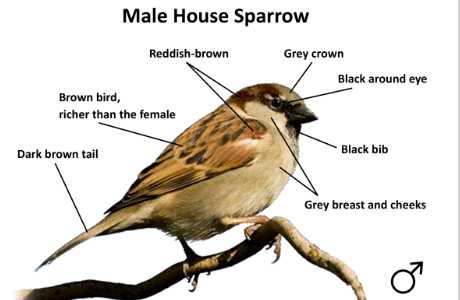 Nearly three years after the house sparrow was declared the state bird, little has been done to increase its number in the Capital.

Though the government has been concerned about the declining number of these birds for at least the last five years, it has not ordered any official study or a bird count till now.

As revealed in an RTI application by environmentalist Mahendra Pandey two years ago, no separate fund has been allocated for the conservation of the state bird or creating an ideal habitat for nesting.

“We have not been able to reach where we had intended to. I think a scientific study is required to understand the real reasons behind its disappearance,” said Sheila Dikshit, Delhi’s former CM, who had declared the house sparrow as the state bird in August 2012 and promised a conservation plan touted as “India’s largest movement to save sparrows” at that time.

“I had put several experts on the job. We did not order a count since their declining numbers were obvious. I think we should keep at it with greater vigour,” Dikshit said.

Dikshit’s government ended its term in December 2013 which was followed by a stormy first stint of the AAP government, one year of President’s rule and now it’s been a month since the AAP took over again. “I hope the current government gives it a little more attention,” she said.

Delhi observed the first Sparrow Day on March 20, 2010 with great fervour but experts say it has ended up as a cosmetic exercise. “Earlier, there used to be a lot of activity in the Lutyens’ Zone on Sparrow Day. We used to be invited to the event, but now we are told by officials that it’s an internal thing. How can we still call it a state bird when nothing is being done for it,” said ecologist TK Roy. While he has spotted house sparrows in wall holes of flyovers, Roy said it only indicates how desperate they are to find a habitat.