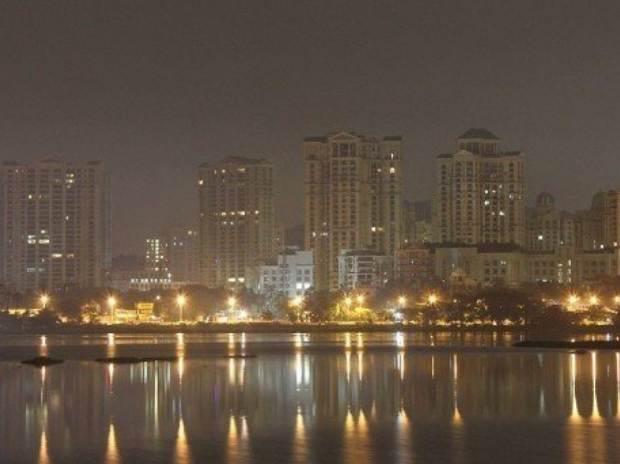 Powai, a Mumbai suburb, has become a hot start-up hub in the last three to four years. Entrepreneurship has become the talk of the town with start-ups like real estate portal Housing, skill development start-up Purple Squirrel, food delivery app TinyOwl, and test prep website Toppr calling it home, and money flowing in from investors like Matrix Partners, SoftBank, and Nexus Venture Partners.

The Indian Institute of Technology (IIT) Bombay, located in Powai, has had a series of entrepreneurial alumni, including the founders of Ola, Housing, Toppr and TinyOwl. The inspiration has convinced others to start-up in the town, which is relatively better organised compared to adjacent Mumbai.

Not surprisingly, start-ups in Powai – Housing and TinyOwl, in particular – were the ones that kicked off the spate of layoffs in the Indian start-up ecosystem this year.

At Housing, an upheaval in top management followed unprecedented hiring. Finally, after the departure of its founder CEO Rahul Yadav, the company let go of about 600 staffers to control its burn rate.

TinyOwl let go of about 300 staffers. Its base has shrunk to just two cities of Mumbai and Bengaluru.

A dilemma for Powai, India’s hot start-up hub
When a cash crunch hits, will Powai start-ups be the worst impacted? They certainly have the highest burn rate in terms of salaries and business expenses. “High fixed costs and business expenses have a double impact, burning cash from both sides,” Aditya adds.

There has been a realisation of the need to cut costs, especially in areas like marketing. Billboards of Housing which burnt an estimated $16 million in its LookUp outdoor campaign are now absent from India’s arterial roads.
Source: Business standard.com