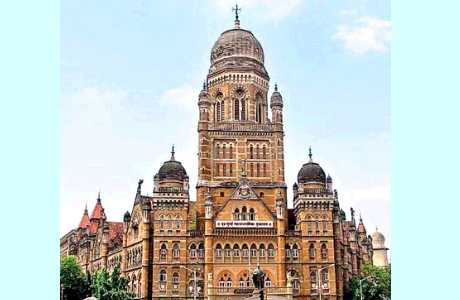 If this project works out as planned, the Powai lake will look more scenic. The Brihanmumbai Municipal Corporation (BMC) has floated a tender to liven up the lake. Residents and public representatives have long been complaining about the deterioration of the lake water due to dumping of waste and growth of water hyacinth in it. In order to address the issue, the corporation has decided to undertake the project ‘Rejuvenation of Powai Lake’.

The project, which is going to cost the civic body Rs6.24 crore, will be completed in two phases over a period of five years to liven up the lake spread over an area of 600 square hectares.

“There are concerns being raised about the degradation of the lake. So, this project is being undertaken,” a senior bureaucrat said, wishing not to be named.

In the first phase, the civic body, which is taking the help of two teams of experts from Indian Institute of Technology, Bombay to ensure the project takes shape properly, will fix the problem caused by sewer lines opening in the lake water. “There are some 18 sewer lines which opened in the lake. Most of the openings have been fixed. Rather, only two-three lines have remained and will be diverted soon,” the official said.

Once the issue of sewer lines is fixed, the corporation will remove water hyacinth and other vegetation in the second leg of the work with the help of one of the teams from IIT. “On removal of hyacinth, another team of experts from the renowned institute will study the sludge in the lake. This is to ascertain if the silt can be used to create islands for birds in the pond within the water body itself. If it is not, then they will suggest the civic body ways to fix the issue,” the official added.

Meanwhile, the BMC has said the agency winning the bid will have to maintain the lake for the period mentioned above. “Given that it is a big lake, hyacinth may crop up again after we remove the existing stretch of it. Hence, for the next few years the contractor will be asked to maintain it,” the official said, adding a decision regarding whether to beautify the lake or not will be taken after consultation with IIT experts.